If you’ve ever played the pokies online, chances are you’ve taken a Microgaming slot game for a spin or two. Microgaming is one of the biggest game developers of them all, responsible for creating the world’s first true online casino back in 1994. With so many games to choose from there’s a theme to suit all tastes, with wagering limitations to cater to the recreational players as well as the high rollers.

Give Microgaming pokies a go to see why this software developer has reached guru status amongst the online gaming world, with more awards under their hat than any other slot developer.

Royal Vegas Casino – powered by Microgaming, RVC is one of the longest running casinos on the Internet and has featured the Microgaming game catalogue since day one. Pokies can be played instantly over your web browser or by downloading the premium Royal Vegas Casino software for free.

Guts Casino – Guts features games by several of the world’s best software developers, amongst which are Microgaming, NetEnt, BetSoft and Play’n Go. To locate the Microgaming pokies, click to search by provider. 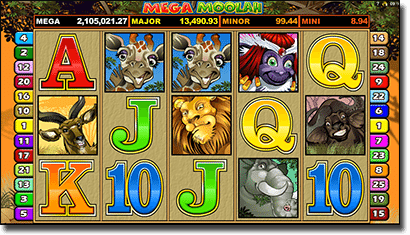 Players who like their pokies simplified benefit from the fact that Microgaming has been around for so long, with plenty of classic slot games available without all the bells and whistles of modern video pokies like:

Video slots are the most advanced Microgaming pokies, using all kinds of fancy animation, vivid graphics and innovative special features and are the types of game most strongly favoured by online punters. Some of the finest Microgaming video pokies, amongst hundreds of others, include: 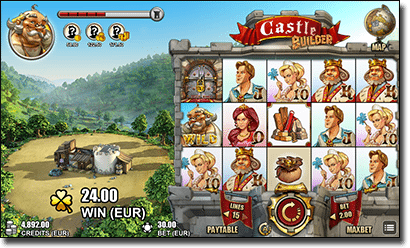 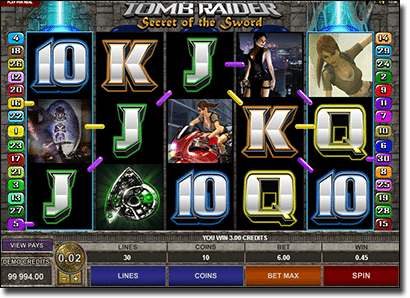 Microgaming has been around since the early 90’s, now operating out of the Isle of Man – one of the world’s leading online gambling jurisdictions. Not restricted to the pokies, Microgaming thrives over all aspects of casino gaming including bingo, lotto, poker, roulette, blackjack, virtual sportsbooks and live dealer games.

Since 2005, Microgaming has been committed to being at the forefront of mobile technology, optimising over 225 games for play on smartphones and tablets via downloadable apps and HTML5 software.