October is upon us, and to celebrate the new month Guts Casino is offering players the chance to take part in a $15,000 lottery.

Every week this month, Guts will hold a draw with the total value of prizes valued at $15,000. All you have to do is deposit at least $20 each week to earn a ticket into that week’s draw. The more you deposit in $20 increments, the more tickets you will earn.

Each week’s draw will take place as follows, awarding the lucky winners the following prizes:

What’s more is if you play over the weekend, you will receive two tickets for the price of one, so you can double your tickets just by kicking back on Saturday and playing Guts new titles.

If you aren’t operating on the same timezone as Guts (Central European Time) then be sure to look up what time the weekend starts in accordance to the time differences.

There are an array of new titles at Guts online casino that you can try while earning your tickets into the $15,000 draw. 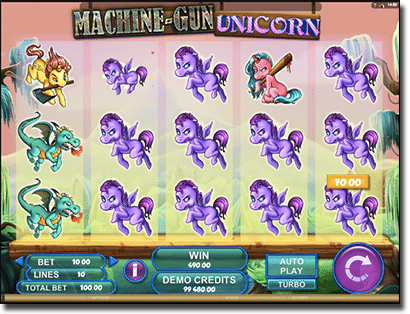 Magic Gun Unicorn: Probably one of the most unusual slots we’ve seen as of late, Magic Gun Unicorn from Genesis Gaming, released on Microgaming’s Quickfire platform, reminds us of a kid’s show. Set in ‘Ponyland’ a bunch of zombies attack and we are greeted with a horror/humour slot.

With just 10 paylines over 5 reels, there is a unique ‘Zombie Bomb’ feature that makes this slot quite interesting, but you might want to mute the audio. 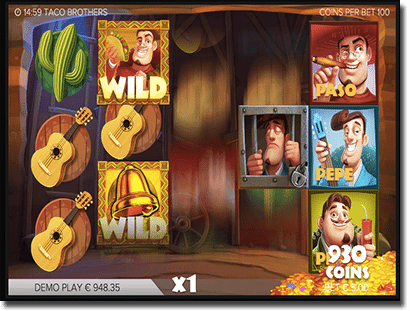 Taco Brothers: Taco Brothers is the latest release from Elk Studios based on villagers who live peacefully in Santa Maria, Mexico until Captain Diaz steals all the tacos and pesos from the people. In order to win we must help the Taco Brothers return the tacos to the village.

While this sounds quite ridiculous it is actually very comical and the slot is stunning. There are a number of exciting bonus features including Running Wilds, Wild Re-Spins and even an infinite amount of Free Spins.

Head on over to Guts Casino to try these new slots for real money and go in the running to win some amazing prizes.